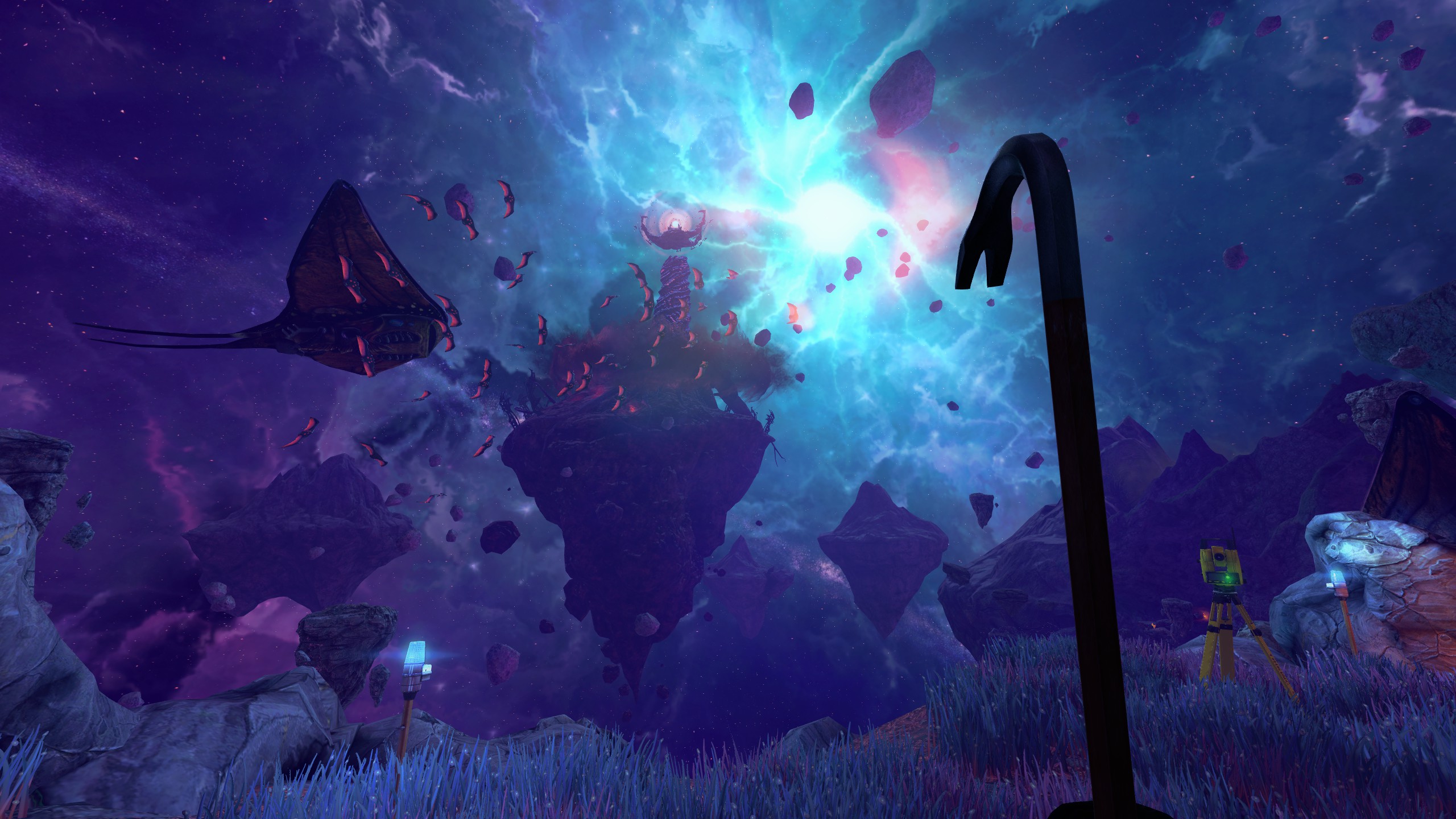 Video game remakes seem to be the hot trend past couple of years. With games like Resident Evil 2 and 3 and the more than warmly received Final Fantasy VII Remake, it shows that fans are eager to relive their childhood memories. However, said remakes are expected to be able to remove the rose-colored glasses that are usually required when revisiting an old game. Black Mesa is kind of prophetic in that trend, but also a bit late. It is a remake of one of the most influential first person shooters, and what’s more interesting, it is made not by Valve(though they have a “remastered” version, but the less said about it the better), but by fans of the game. A project in development for so long, it soon will be able to purchase alcohol on its own, it was started in a time when companies were more than fine to throw some HD textures to an old game and call it a “Remaster” demanding a full price(again). Black Mesa strove for something more. It’s goals have always been not only to graphically update the original Half-Life, bringing it to the far more visually appealing Source engine, but to remake and expand many of the levels and even completely redo the last sections of the game. It pleases me to say that for the most part, Black Mesa succeeds in achieving the goals it sets. It is a great remake and though not perfect you can feel the love and creativity poured in the project.

Black Mesa, just like the original game, follows the steps of one Gordon Freeman, a theoretical physicist working in a TOP SECRET facility that has, to put it lightly, kind of a bad day. See, most of other people’s “bad day” usually consists of putting up with loud customers or annoying colleagues, or messing something up and then needing to fix it as soon as possible, or having to survive a badly timed hangover(just a couple of beers, my a#$!). Well Dr. Freeman’s one not only has most of the above, but is made even worse when he happens to accidentally(OR IS IT???) cause a massive explosion that opens an interdimensional portal and aliens start to pour in Black Mesa. Freeman will need to leave the theorems and standard lab tests behind and start calculating grenade trajectories and how to most efficiently kill the aforementioned aliens in the hostile environment of the post-explosion science complex.

The remake follows closely Freeman’s original journey through the complex and beyond but has some significant additions and changes that, I would say, improve default Half-Life. For starters, it looks a lot nicer than the original. I mean, that is to be expected, but still quite pleasant to experience the original in sharper, far more detailed textures and effects. The more you progress into the game, the more good the visuals become. Which is in a way a detriment to the game, as you can sometimes feel the long development process adding some variance to the quality. Still Black Mesa’s presentation is very good, but a few years late of being great.

What greatly impressed me, though, was the improvement of the levels. Most of them are expanded, with much more detail added. This, to my surprise was not only an improvement in the gameplay aspect(more space, more enemies, etc.), but enhanced the atmosphere as well as it made Black Mesa feel far more like a real place and not only a series of corridors for the gamer to shoot in. What’s funny, and I would say a great compliment to the developers is that I did not notice many of the level changes at first. See, since I haven’t played the game in about fifteen years, many times I thought the level I’m in is the same as in the original, only with better graphics. Oh, how wrong I have been! Later I when watching some videos of original Half-Life, then I noticed the scope Black Mesa adds. And again, it does it with such finesse and it fits the aesthetic so well, I can only praise The Crowbar Collective for the work they have done.

Speaking of which, it is time to talk about the biggest change in the level design Black Mesa introduces: Xen. To put it this way, new Xen has nothing in common with original Half-Life Xen. It is completely redone, only loosely following the original levels. And if we go back to graphics: this thing looks gorgeous! It is Keanu Reeves levels of breathtaking! Compared to original Xen, it is filled with color and imaginative flora and fauna. The levels themselves are far more open than the Black Mesa complex, but retain the same nice mixture of platforming, puzzle solving and shooting. There are a few things I did not like in new Xen, unfortunately. The redesigned fight with Gonarch, though far more cinematic and dynamic, I also found very infuriating at times. Also, Xen takes a bit too long to play through and I would say overstays its welcome. The alien factory level in Interloper especially drags for far too long with a couple of mechanics repeating over and over again. Still, the endgame boss is more than worth the hassle, as its redesigned battle was immensely more exciting than the original one.

As far as criticism goes, there are two things I strongly disliked in Black Mesa, both related to the combat. Firstly, the AI is not especially bright. Most aliens charge directly at you, while the soldiers, though a bit smarter, usually move between two set locations and stop to shoot you at each one of them. Also, far too often enemies did not react to my presence at all and just stood frozen in place. This was a huge disappointment to me, since the original Half-Life was famous for its clever AI.

What’s worse is that most of the time enemies will appear right next to you or jump you from around the corner. That usually gives you no more than a second to react before they attack you, which I found very annoying. In Half-Life the baddies needed to see you but here they seem to always be aware of your presents. In Black Mesa this behavior happens every single time. It’s not only annoying but makes some of the more tactical weapons such as the tripmines practically useless since you do not have the time to set them.

Besides that Black Mesa is very fun to play. It is a remaster done right and for the asking price of 18€ is an absolute bargain. If you have never played Half-Life I would still suggest starting from there. Though Black Mesa improves upon many things, the original still gets some aspects like the AI better. If you, however, are a fan of the original but have wanted to see it in a fresh coat of paint, then Black Mesa is just for you. Do not be afraid to don the HEV suit, grab the crowbar and jump right into it!

Ghost of a Tale impressions: ghost of a genre