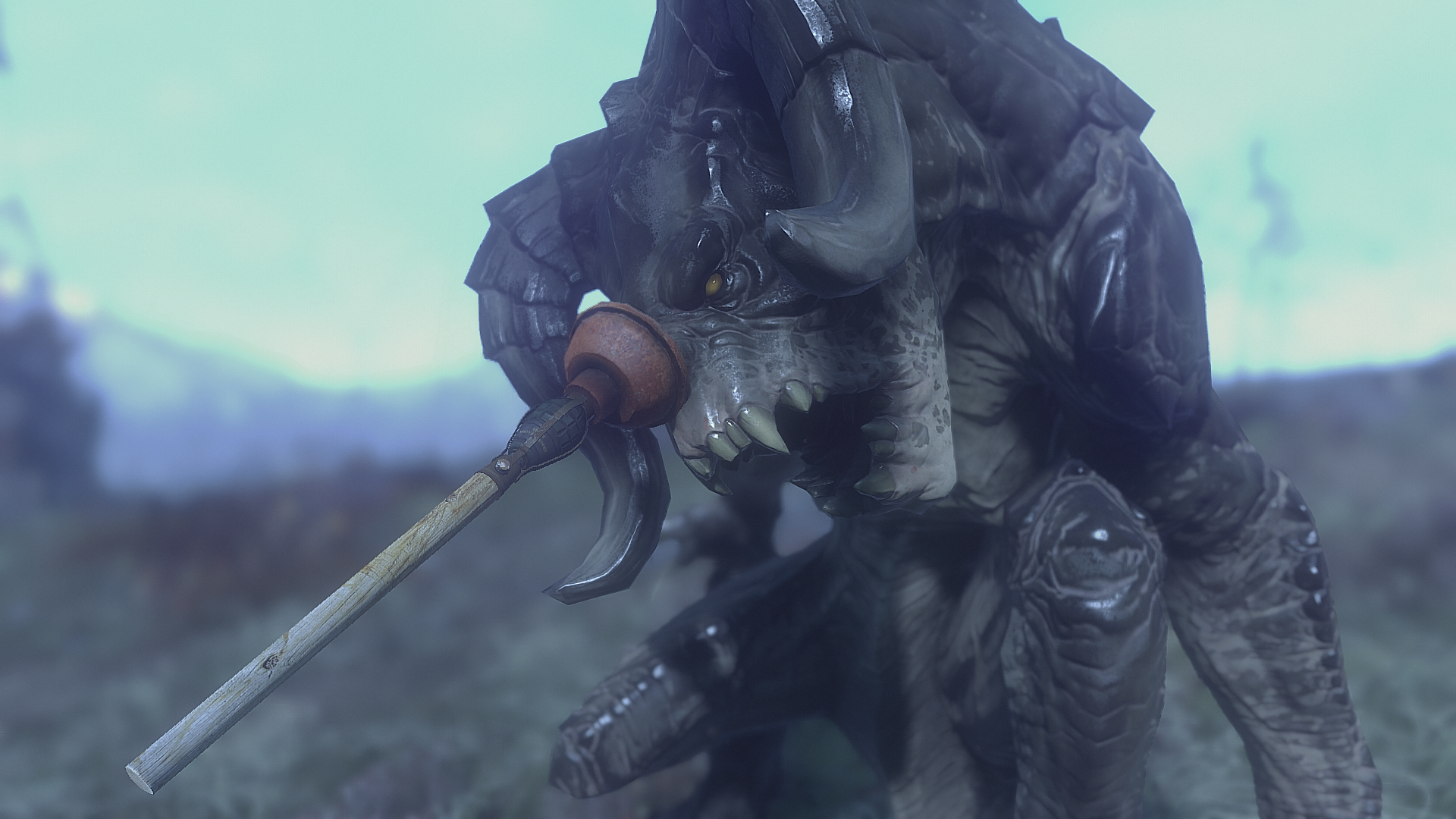 The world of Fallout 4 is a perilous place. Danger lurks behind every corner: raiders watch from the windows of the Boston’s ruins, ghouls skulk in the abandoned metro stations, deathclaws roam the radioactive wilderness. It is not uncommon your character gets in a… ehem… shitty situation. What’s the best tool for getting out of said situations you ask? A plasma gun?A Fatboy? Phh, that’s so trivial. Why don’t you try out this product of wastelander ingenuity called The Plunger gun? Now your enemies have to fight not only the physical pain, but the feeling of humiliation and self-doubt you induce by beating them with the dirtiest of home tools available.

To get the gun, head to the Plumber’s Secret, an unmarked location between Kendall Hospital and Collegiate Administration building. It is easy to get, there are no super tough enemies standing between you and the fun that is The Plunger gun. It has quite good stats to begin with, but the real entertainment comes with the way the gun works and its modifications. As you would expect the “projectiles” you shoot stick to the enemies, so the poor sods quickly become walking pincushion. Shooting plungers is only the start, however, as you can craft ones with attached mines to them. You can make them explode on impact, but where is the fun in that? Instead,  make ammo that blow up after two seconds and laugh like a maniac while the beeping sound counts down the last seconds of life your foes have left.

Besides the different ammo types, the gun has an extensive amount of mods such as different scopes, barrels that change the way the gun shoots, even teleporter technology!

Overall, the mod is excellently crafted. The gun itself looks great and it fits right into the wacky Fallout universe. Most importantly, it feels great using the weapon. It is powerful, it has strategic implications and in the same time is quite amusing to shoot with.

You can download henkspamadres’ awesome mod here. Helping your enemies plunge into their doom has never been so satisfying.

Sim Settlements: One of the best mods ever just got better